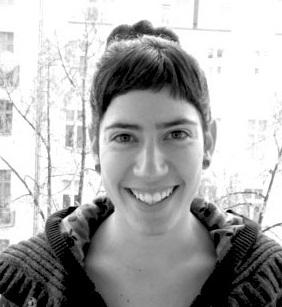 Luca Váradi is a former Marie Sklodowska-Curie research fellow and Assistant Professor in the Nationalism Studies Program at Central European University. Her research focuses on ethnic prejudices and especially on the formation of prejudice in adolescence.