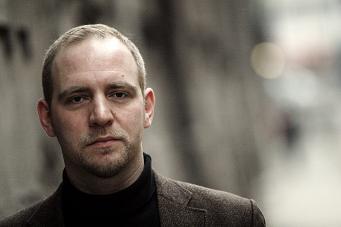 Florian Bieber is a political scientist working on inter-ethnic relations, ethnic conflict and nationalism, focusing on Southeastern Europe. He is a Professor in South East European Studies at the Center for South East European Studies of the University of Graz. Previously, he was a Lecturer in East European Politics at the Department of Politics and International Relations of the University of Kent, Canterbury, UK. From January to May 2009, he held the Luigi Einaudi Chair at Cornell University, Ithaca, New York and in Spring 2010, he was a visiting fellow at LSEE – Research on South Eastern Europe at the London School of Economics. He is the editor in chief of Nationalities Papers .