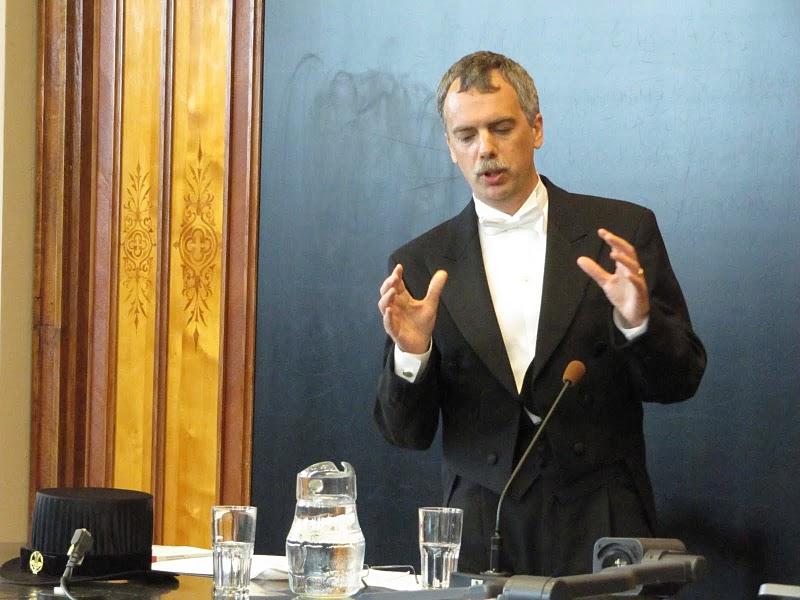 Will Kymlicka received his B.A. in philosophy and politics from Queen's University in 1984, and his D.Phil. in philosophy from Oxford University in 1987. His career has focused on how democratic countries address issues of ethnic, racial and religious diversity, with a special focus on the theory and practice of multicultural citizenship. He is the author of six books published by Oxford University Press, including Multicultural Citizenship (1995), Finding Our Way: Rethinking Ethnocultural Relations in Canada (1998), and Multicultural Odysseys: Navigating the New International Politics of Diversity (2007). He is also the co-editor of Citizenship in Diverse Societies (2000), and Multiculturalism and the Welfare State (2006). He is currently the Canada Research Chair in Political Philosophy at Queen's University, and a visiting professor in Nationalism Studies at the Central European University in Budapest. A frequent advisor to governments and international organizations, his works have been translated into 32 languages.