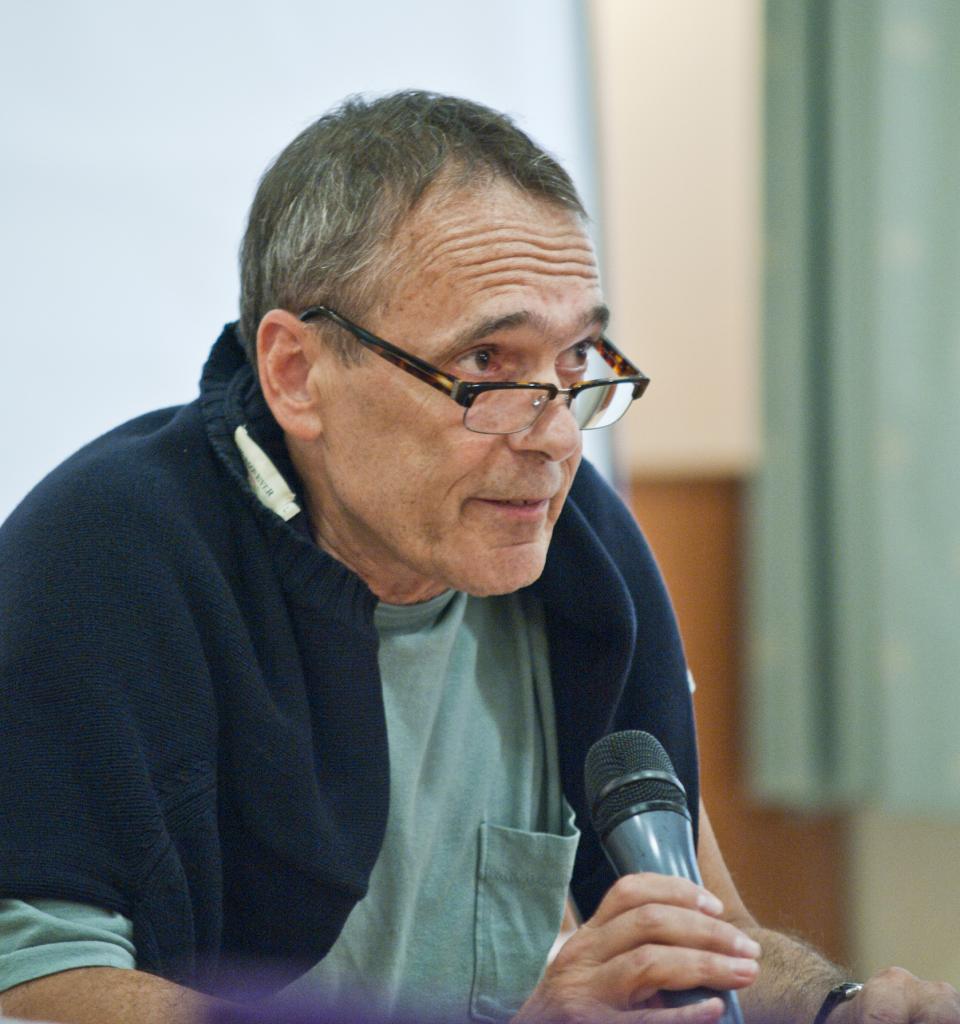 Antal Orkeny is professor of sociology at the Social Sciences Faculty of the Eotvos Loránd University of Budapest.  Between 1996 and 2012 Antal Orkeny was the chair of the ELTE-UNESCO Minority Studies Department which offers an MA program in ethnic and minority studies, from 2006 he is the director of the Institute for Social Relations including three departments (Minority Studies, Social Psychology, Cultural Anthropology), and from 2011 he is heading the Post Graduate (PhD) Program in social sciences at the ELTE.
His major research fields are cross-national surveys on popular perceptions of social Justice, national identity and national stereotypes, inter-ethnic relations, and migration studies. Two books of him were published in English: one in 1992 with Gyorgy Csepeli, titled Ideology and Political Beliefs in Hungary. The Twilight of State Socialism. London and New York: Pinter Publishers, and the other in 2000 with Gyorgy Csepeli and Maria Szekelyi, titled Grappling with National Identity. How Nations See Each Others in Central Europe. Budapest, Akademiai Kiadó. He has also published ten monographs in Hungarian language including his two new releases in 2011: one of social integration of different migrant groups into the Hungarian society, and the other on social justice and generational equity in contemporary Hungary.