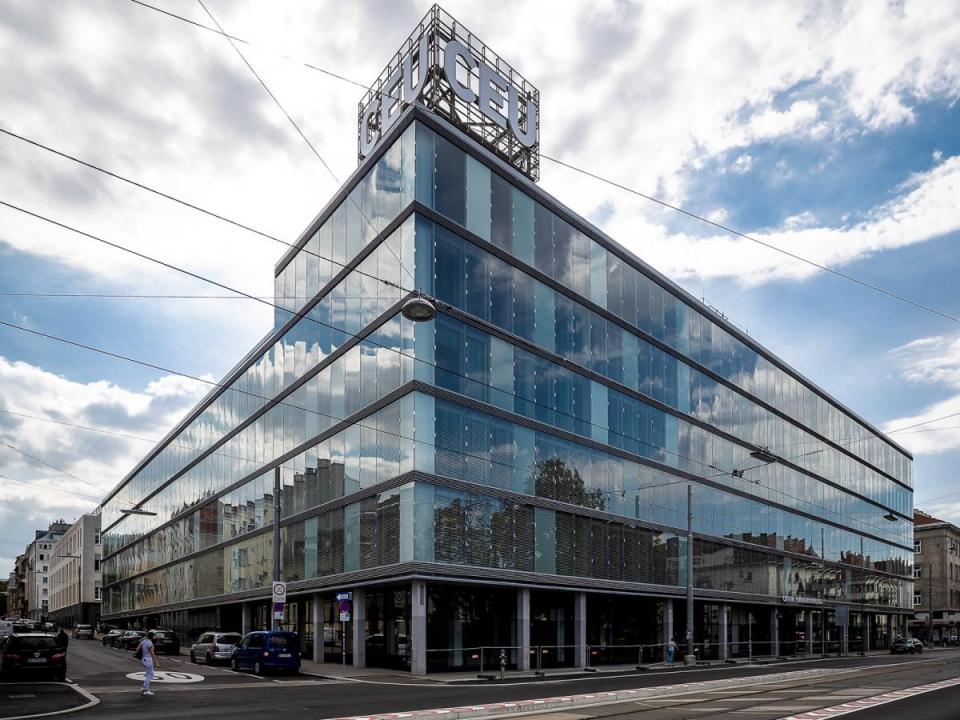 Nationalism Studies Program was established by Central European University with the aim of engaging students in an empirical and theoretical study of issues of nationalism, self-determination, problems of state-formation, ethnic conflict, minority protection and the related theme of globalization. Drawing upon the uniquely supranational milieu of Central European University, the program encourages a critical and non-sectarian study of nationalism.

Students are encouraged to engage in an interdisciplinary study of nationalism, a subject that is inherently and fundamentally interdisciplinary. For this reason, the international teaching staff has been assembled to represent a wide range of disciplinary expertise relevant to the study of nationalism including history, social theory, economics, legal studies, sociology, anthropology, international relations and political science. The program offers a wide selection of courses that provide a complex theoretical grounding in problems associated with nationhood and nationalism combined with advanced training in the methodology of applied social science. Additional courses focus on placing problems of nationalism in the context of economic and political transition as well as constitution-building in post-1989 Central and Eastern Europe, with a comparative outlook on regime transitions outside the region.

The Master of Arts degree in Nationalism Studies is registered by the Board of Regents of the University of the State of New York (US) for and on behalf of the New York State Education Department.

The program also offers a PhD degree in the framework of a joint History-Nationalism PhD track in collaboration with CEU's History Department. In addition, the program’s MA graduates may apply to the PhD program in Political Science based on a special agreement between the two units. Graduate students enrolled in PhD programs at universities outside CEU and who wish to utilize CEU's innovative programs and resources to assist the development of their dissertations can apply for the Doctoral Support Program.